The War-Tanks Used by the United States Military

In most battles, war tanks are essential. There are various war-tanks utilized by the US. Military, the following are a few of them. They include;

Although there was a budget to supply 15,000 of those vehicles, the United States Tanks Corps were not pleased with the features. Only fifteen of these original vehicles were produced after the contract ended due to the occurrence of the Armistice. 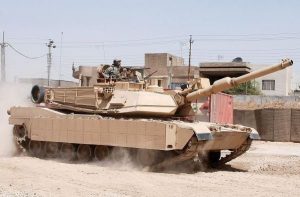 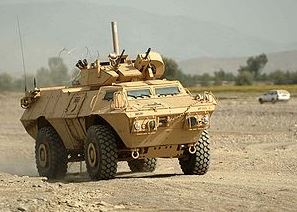